About
Founded in Milan in 2017 by Antonio Buonsante and Federico Casati, casatibuonsante architects tackles architecture and design at different scales, from domestic landscape to urban dimension. Thanks to selected advisors, the office operates at the intersection between research, set design and brand identity, for products and companies.

casatibuonsante architects contemplates architecture primarily as a spatial experience, and tests quality and works limits through implementation, while maintaining control over the entire process. One of the office’s aims is to develop a scientific work methodology, which is readable through shared parameters, and which overrides personal narrative speculations.

Aware of the changing social, cultural and economic context, and of limits and new dynamics that define the domestic and urban space, casatibuonsante architects permits a certain level of compromise, never as dilution, but always as a springboard to a richer and more inclusive vision. casatibuonsante architects aims to define a generic architectural model which, sporadically adapts to specific client and market requests, without sacrificing coherent, ethical, shared and accurate results. Eventually romantic.

Antonio Buonsante graduated from the Politecnico di Milan in 2014.
Since 2011 he has worked with various architectural offices in Milan, such as: Storage Associati, baukuh, YellowOffice, Barreca&Lavarra and PrivilegioSecchi. In 2013 he co-founded the research collective Fosbury Architecture, of which he was part until 2017, when he established casatibuonsante architects.
He also carries out research and teaching activities at IED Roma and at Polytechnic of Milan.

Federico Casati studied at the Politecnico di Milan. In 2013, he graduated from the Aarhus School of Architecture. Between 2007 and 2011, he worked with Paolo Deganello (Archizoom), going on to collaborate with Opera Studio and Barreca&Lavarra. In 2013 co-founded the research collective Fosbury Architecture, of which he was part, until 2017, when he established casatibuonsante architects.
He also carries out research and teaching activities at IED Roma and at Polytechnic of Milan.

Past and Present Collaborators
Martina Ciceri 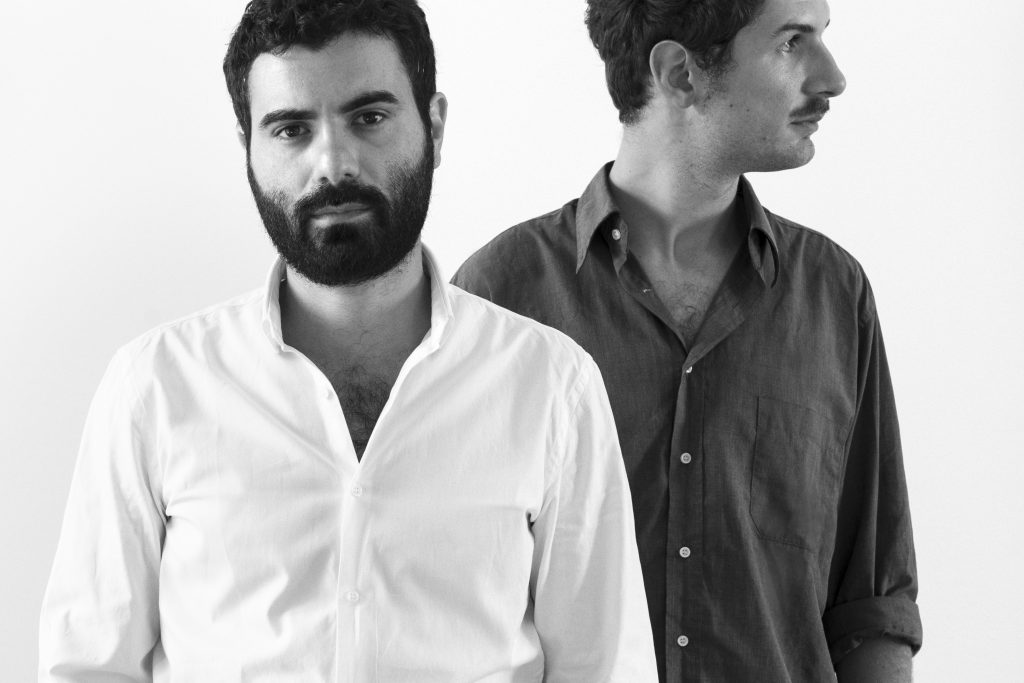